Saving the Bees? Which Ones? 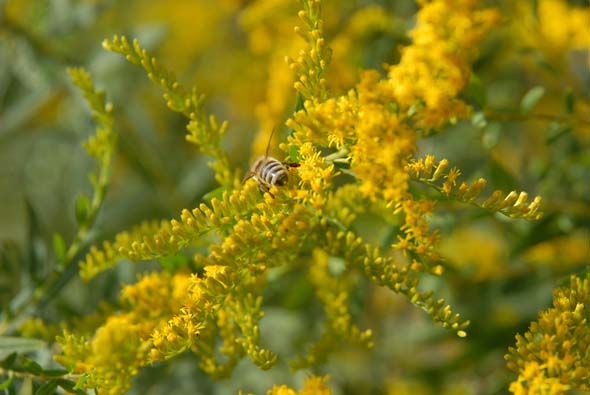 You have most likely heard about the bee crisis. Bees are on the decline. This crisis has been given much attention because of the threat to food supply. Roughly 75% of globally important food crops depend to some degree on pollination. Losing pollinators would… END_OF_DOCUMENT_TOKEN_TO_BE_REPLACED 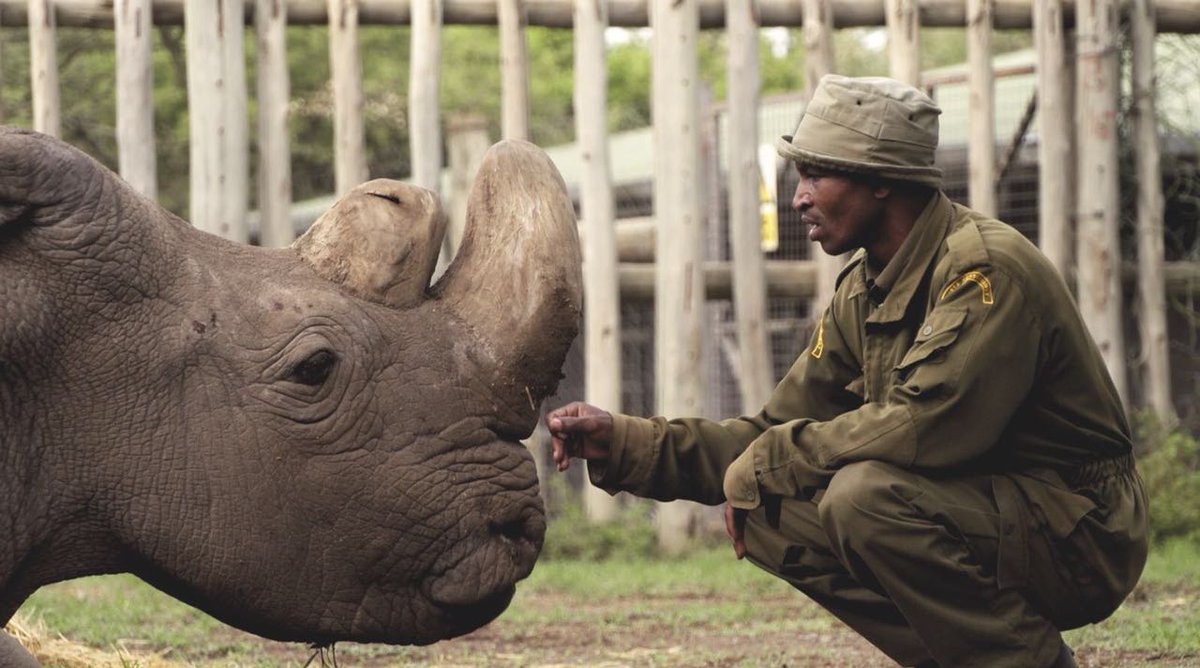 Sudan like other White Rhinos had been taken from the wild in hopes to protect him and produce offspring to save the species. He was taken to Dvůr Králové zoo in the Czech Republic. Some yeas later he was taken back to Africa to… END_OF_DOCUMENT_TOKEN_TO_BE_REPLACED 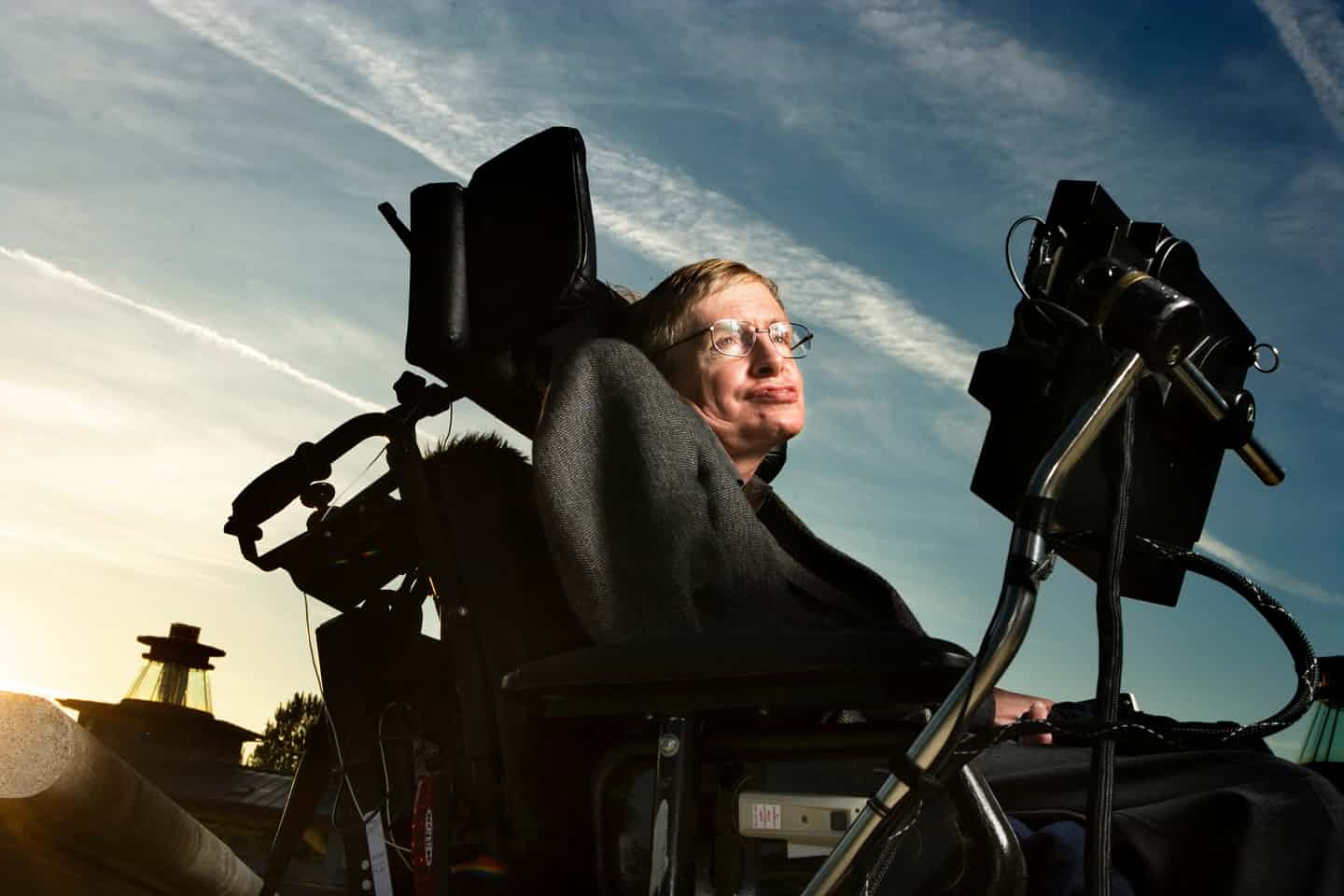 We join many in mourning the passing of Professor Stephen Hawking. He made great contributions to science and inspired people around the world with his knowledge and overcoming great obstacles. He expressed concerns for our treatment of the planet and each other. In an… END_OF_DOCUMENT_TOKEN_TO_BE_REPLACED